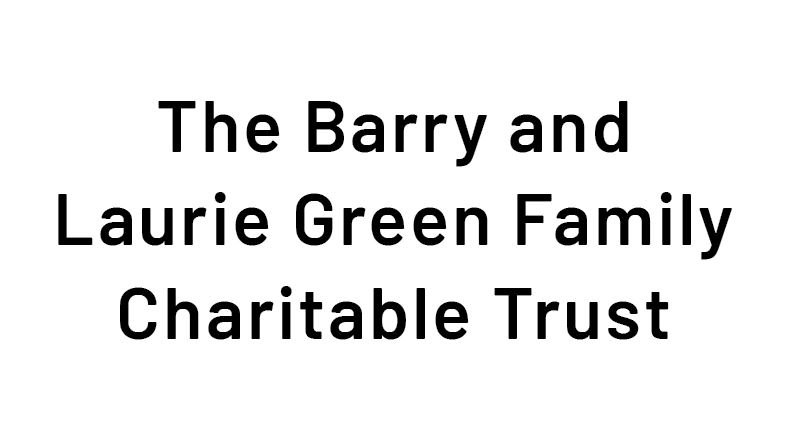 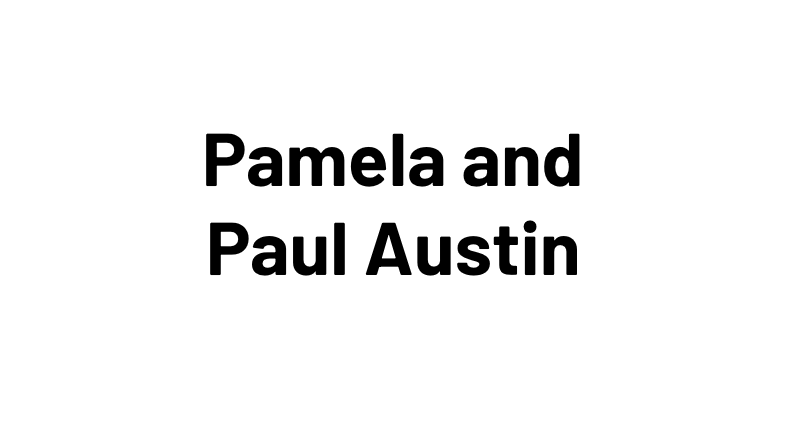 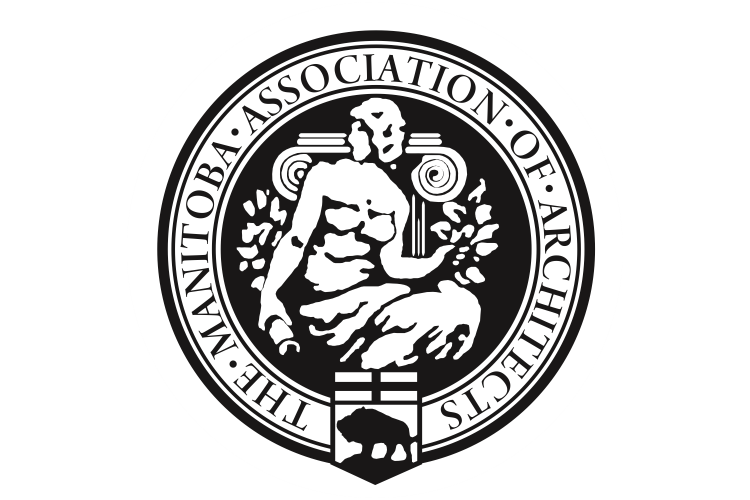 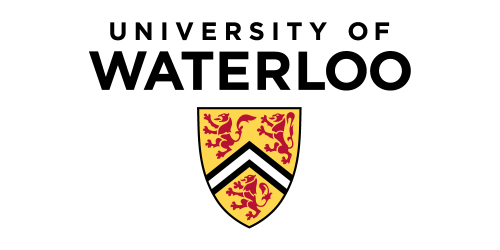 For more than 30 years, John Kim Bell (Mohawk) has defied stereotypical views held of Indigenous people and has affected change within the arts, philanthropy and the natural resource sector. He is the world’s first Indigenous symphonic conductor; the founder of the National Aboriginal Achievement Foundation (now Indspire); the National Aboriginal Achievement Awards (Indspire Awards); and produced the first ever Indigenous ballet In the Land of Spirits. His set designs have won several national and international design awards. In July 2007, through his company Bell & Bernard ltd. Mr. Bell opened the $33 million-dollar Blackfoot Crossing Historical Park in Alberta. In 2009, he established a $250 million loan guarantee program for First Nations to developing renewable energy projects in Ontario. He has sat on numerous boards, including the CBC and in 2015 was appointed to the board of Roy Thomson Hall and Massey Hall, Toronto’s largest concert halls. He is an Officer of the Order of Canada, a member of the Order of Ontario and the1998 recipient of the Royal Bank Award, which carried a cash prize of $250,000 dollars. He was named the 2003 national cultural leader by the Canadian Conference of the Arts and received a Lifetime Achievement Award from the Royal Conservatory of Music in 2007. Mr. Bell holds six honorary degrees, has received three medals from the Queen and in 2005 served as a Canadian advisor to HRH Prince Charles. Mr. Bell has been honoured with three eagle feathers for his endless dedication to the Indigenous community and speaks nationally on reconciliation. 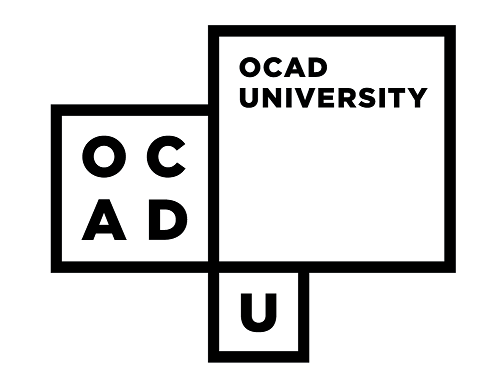