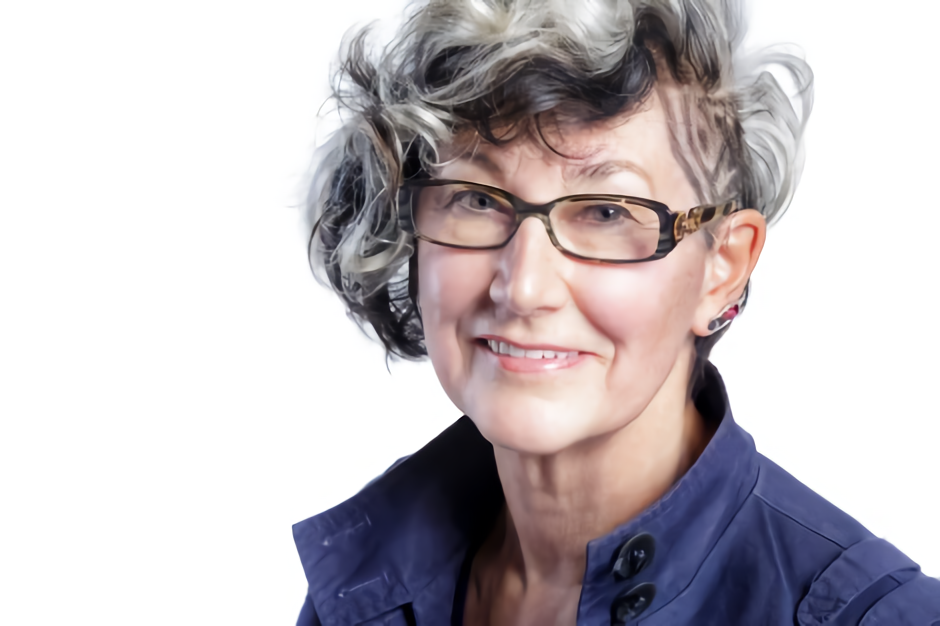 A Metis Architect from Labrador, Canada. My ancestry is part Inuit, part Montagnais, and part white. I love the Arctic but it’s not for everyone. It can be cold, dark and the cost of living is high. On the flip side the summer is warm, the tundra is alive with colour and fragrance and the light is forever. 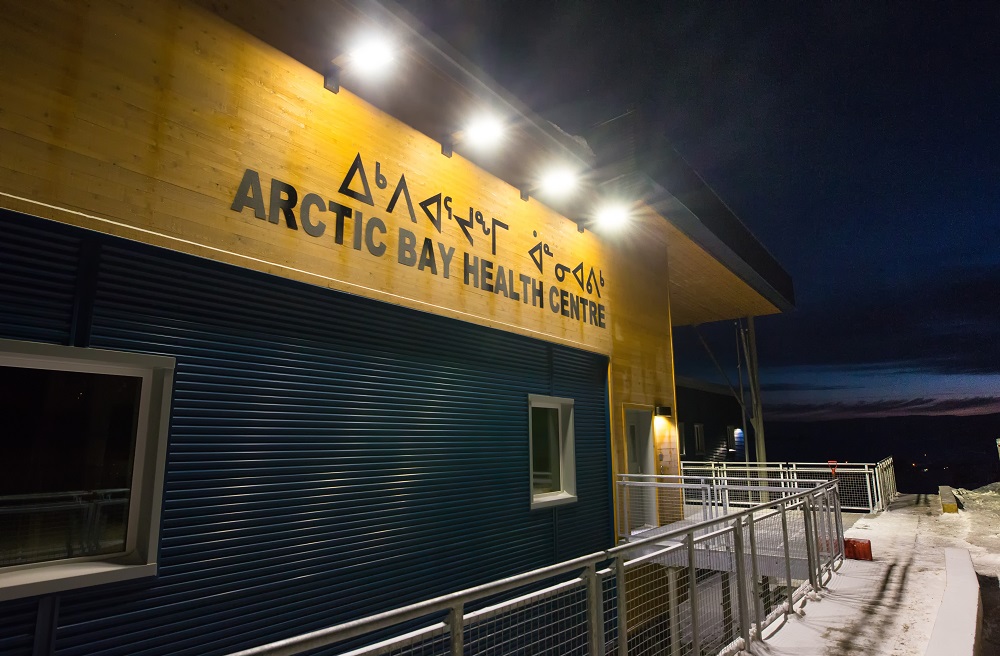 A people evolved across the Canadian North, unique in culture, rich in character, humorous in disposition and ingenious in survival techniques. They lived in a culture of harmony and consensus. In the North East they are Inuit, Innu, Naskapi and Montagnais. These groups of Indigenous peoples were not colonized to the extent our people were in central and western Canada. But their livelihood was drastically changed with the coming of the White Man. Their voice was taken away, they no longer had a vote in how they lived or often where they lived. Life became regulated by the clock instead of by the seasons.

Architects should advocate for their clients and turn their Client’s wishes into reality as a built form. Every culture has a set of values or guiding principles that they have formed their society around. Cultural integration in building design is a process to include these values into the design. It is the interpretation of Cultural Values through collaboration into a built form that fosters those principles. 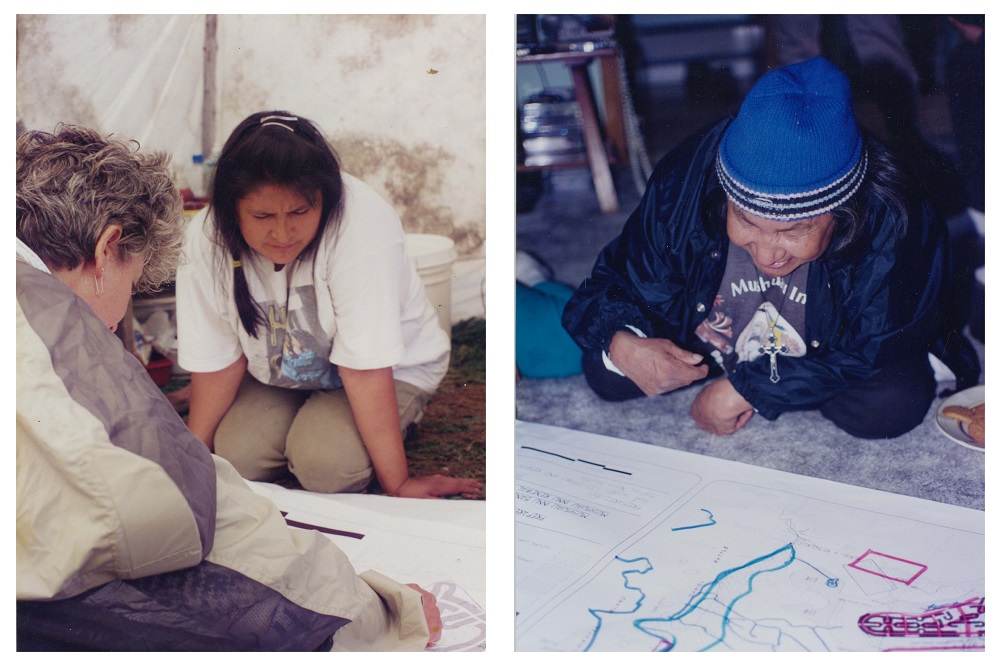 I have tried to change that. I have worked to include the people in the decision making of their buildings. Collaboration with the end-users is not only the right thing to do, it is the smart thing to do. Local people can warn you about microclimates and suggest strategies to address the issues based on local knowledge. For example, from the late sixties to the late nineties many buildings in Canada’s far north were designed with slab-on-grade foundations. The ground is permafrost and heat loss from the interior of the building through the slab caused the permafrost to melt and ultimately, the building to fail, or the slab to crack and sink. The technical challenges of practicing modern Architecture in the far North are huge. If something can go wrong, it does so very quickly. Materials and labour are expensive, the climate is harsh, the cost of energy is high, and the sealift season is short. All building materials must be specified at the time of tender because the contractor must preorder all materials to arrive by sealift. Sealift happens for a short period, usually July to September, when the water is ice free enough to permit transportation. There are no trees in Canada’s eastern Arctic and as a result, any large wind creates a blizzard with horizontally blowing snow. Therefore, built forms can cause a lot of snow drifting and snow scour; frequently to the point of blocking access and egress. Large buildings often cause huge snow drifts on major roads. The snow can be as fine as talcum powder and will block air intake louvers and damage equipment. As modern society moves into the North those challenges need to be addressed. The Indigenous people who lived in those lands evolved ingenious techniques to live there. They used the earth and the elements to create their shelter and many of the lessons they learned and principles they lived by can be adapted to contemporary design. 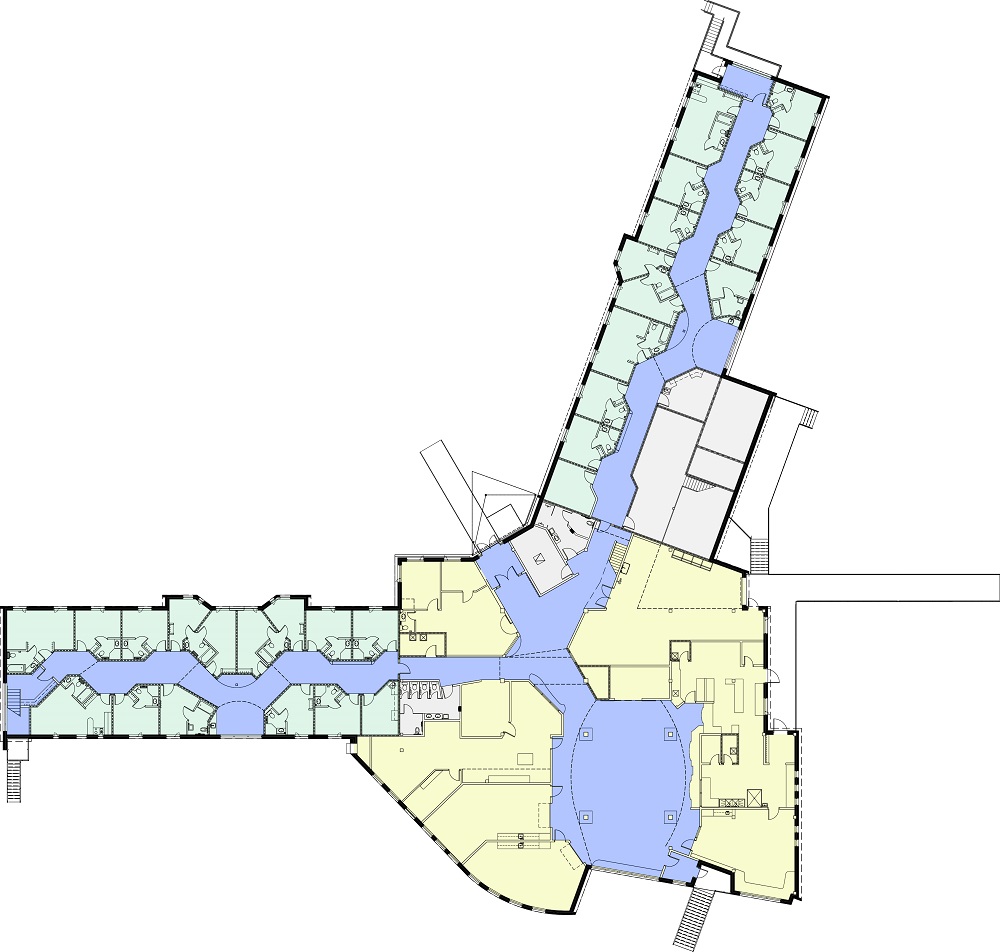 In the Arctic and sub-arctic, the historical Indigenous knowledge frequently parallels the information given to us by the scientists and our wind and snow drift experts. Being mindful of that knowledge can lead to unique forms that stand up well in the harsh environment. A cornerstone of indigenous culture has been sustainability, living respectfully on the land and only taking what is necessary for survival - the adage, ‘waste not, want not’. 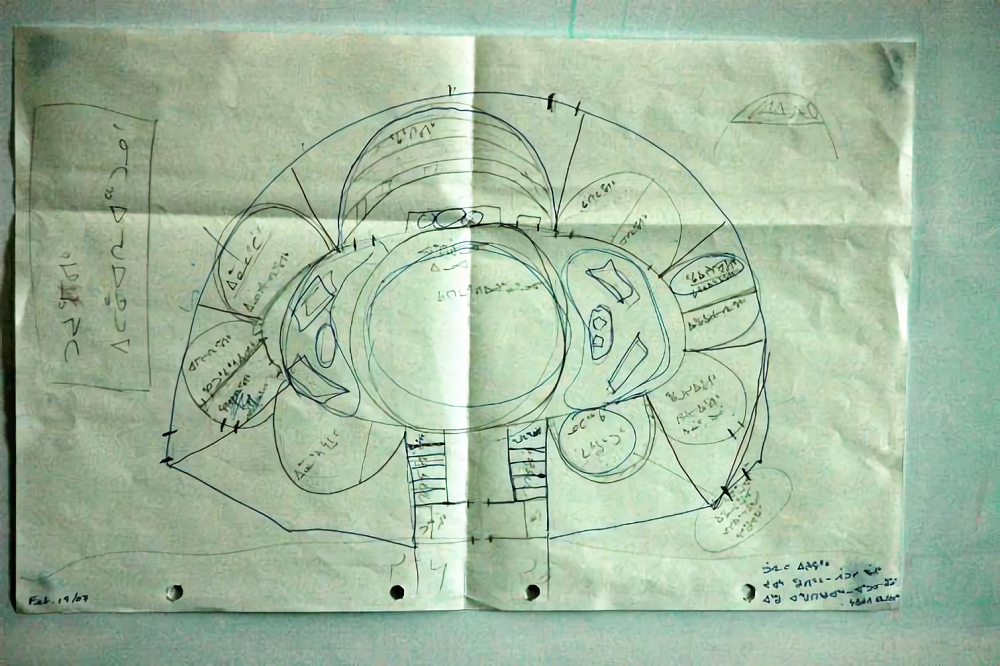 The first people were nomadic, travelling in a rotational pattern, understanding that if they stayed in one place too long they quickly depleted resources. In the last century we have had to adapt quickly to a different lifestyle of living in fixed villages and permanent structures. We are now ready to take part in the planning of our communities and the designing of our buildings. 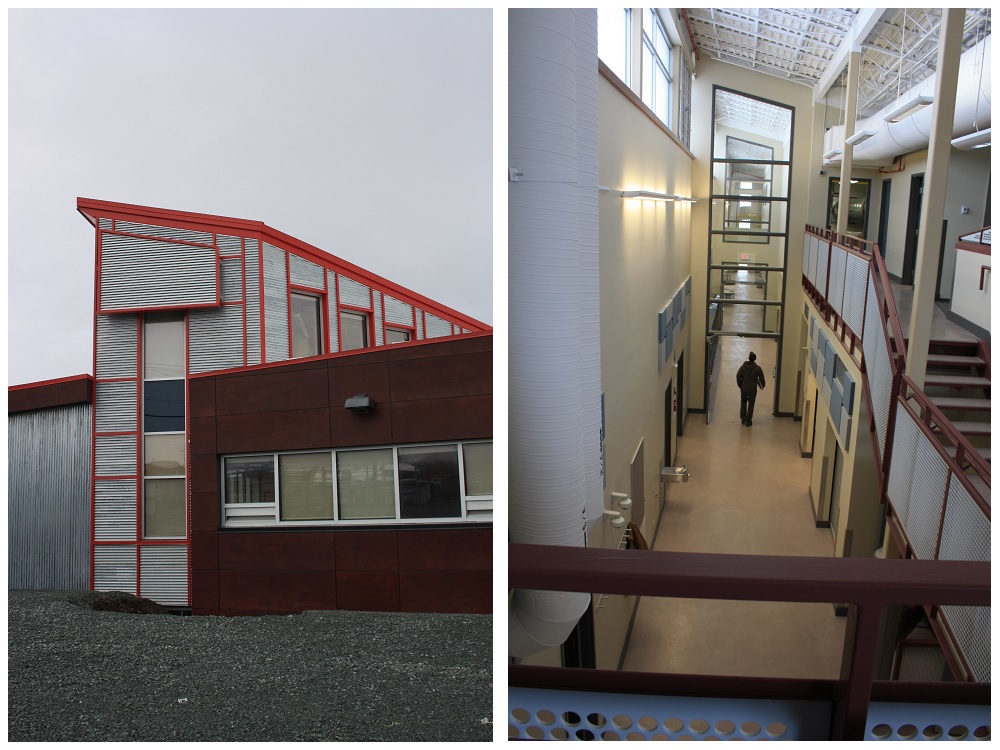